The 12th Workshop on Uncertainty Processing

A series of Workshops on Uncertainty Processing (WUPES) has been held in the Czech Republic every third year since 1988. Proceedings from several previous workshops can be found on their websites ( WUPES'18, WUPES'15, WUPES'12, WUPES'09, and WUPES'06).

Like the previous meetings the forthcoming workshop will foster creative intellectual activities and the exchange of ideas in an informal atmosphere. Therefore we aim at a limited number of participants (~40).

Following this tradition, the 12th workshop was planned for June 2021. However, after careful consideration, we decided to move the workshop rather in time than in space (i.e. into cyberspace). We simply value personal meetings more and we appreciate the informal and creative atmosphere of WUPES. We hope that we will all meet in a good health in June 2022. 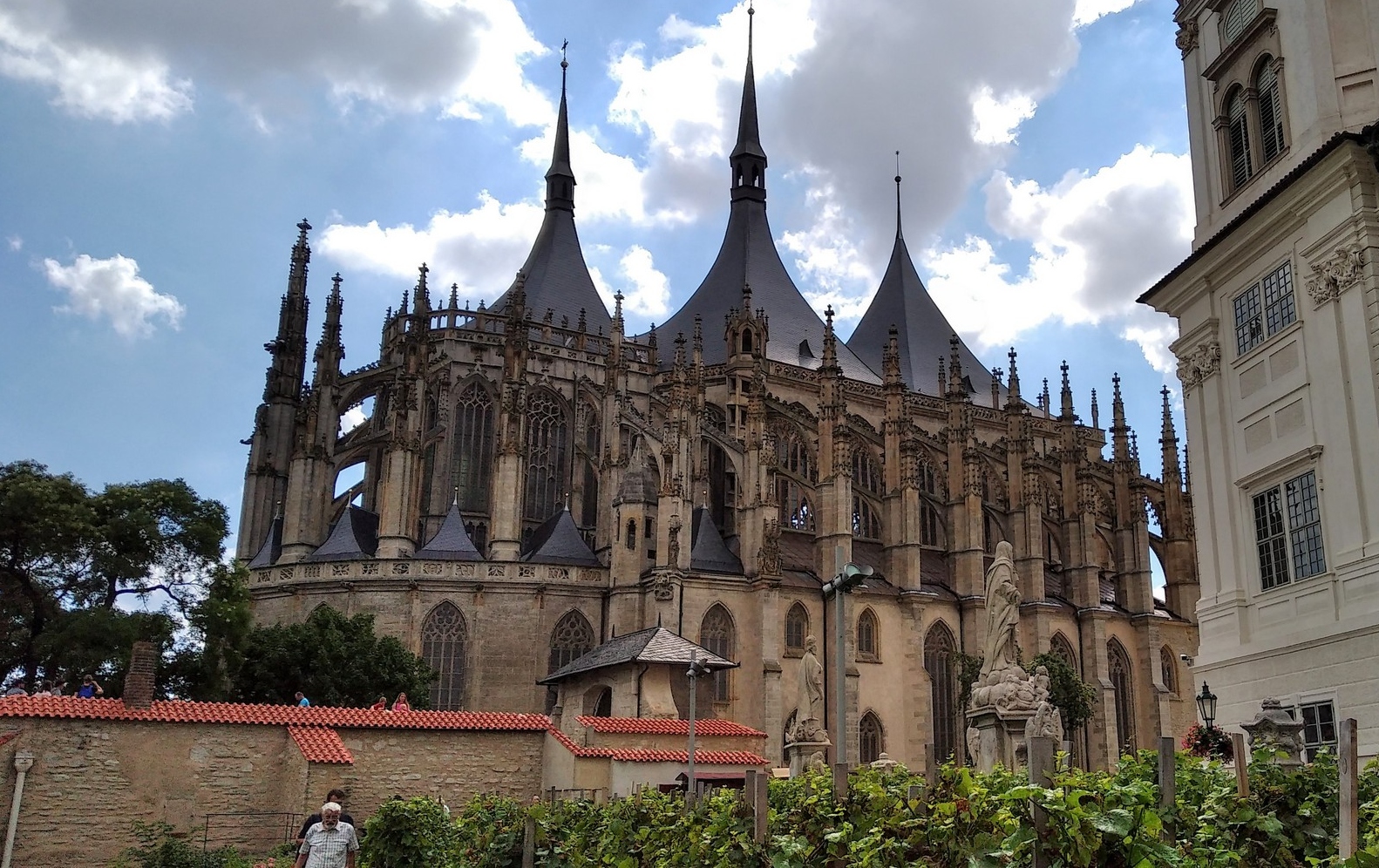 After the workshop we plan to organize a special issue of an international journal dedicated to WUPES'22. For this special issue, all selected papers will have to pass a regular reviewing process.

The workshop is organized by Institute of Information Theory and Automation, Czech Academy of Sciences and Faculty of Management, University of Economics, Prague. Kutná Hora is a Czech medieval city well known for its silver-mining history. It is located about 60 kilometers east of Prague. The town began in 1142 with the settlement of Sedlec Abbey, the first Cistercian monastery in Bohemia. The first tangible record of mining and processing of silver ore is from the 13th century. Rumours about rich silver deposits attracted new settlers, thousands of which were coming to the area mostly from neighbouring German speaking regions, bringing along advanced manufacturing technology and social system. The atmosphere of Kutná Hora at that time may have resembled the atmosphere of American gold-miner’s settlements; contemporary records talk about a “rush to Kutná” and mention the fact that the fame of local mines spread across the border of the country.

The turning point in the town’s history came in 1300 when King Wenceslas II (1278-1305) issued the new royal mining code IUS REGALE MONTANORUM, a legal document of extreme importance that specified all administrative as well as technical terms and conditions necessary for the operation of mines. The new legal position of the agglomeration was supported by a number of privileges granted by kings of the Luxembourg dynasty, which gradually transformed the chaotic cluster of miner’s huts into the second most important town of the kingdom. Shortly after 1300, Kutná Hora became the seat of the central mint of the Czech lands. Mining of silver stood at one end of the manufacturing cycle, striking of silver coins (the so-called Prague Groschen and their parts – parvi) at the other one. Kutná Hora became the financial centre of the country.

The historical centre is an architectural jewel of European importance, and the late gothic Church of St. Barbora and the Cathedral of Our Lady in Sedlec, rebuilt in the baroque gothic style, create a notional entrance gateway to the royal mining city. Its history and uniqueness were recognised in 1995 when the city was inscribed in the UNESCO World Cultural and Heritage List. More details about the history and historical monuments of this town can be found at the city information portal or at the Czech UNESCO heritage site.

The conference will be held in hotel "U Kata". We have reserved a block of rooms for conference participants there.

The rooms will be assigned on a first-come, first-served basis. The WUPES participants are expected to make the reservations directly with the hotel.

To get a discount, please use WUPES as your reference code. 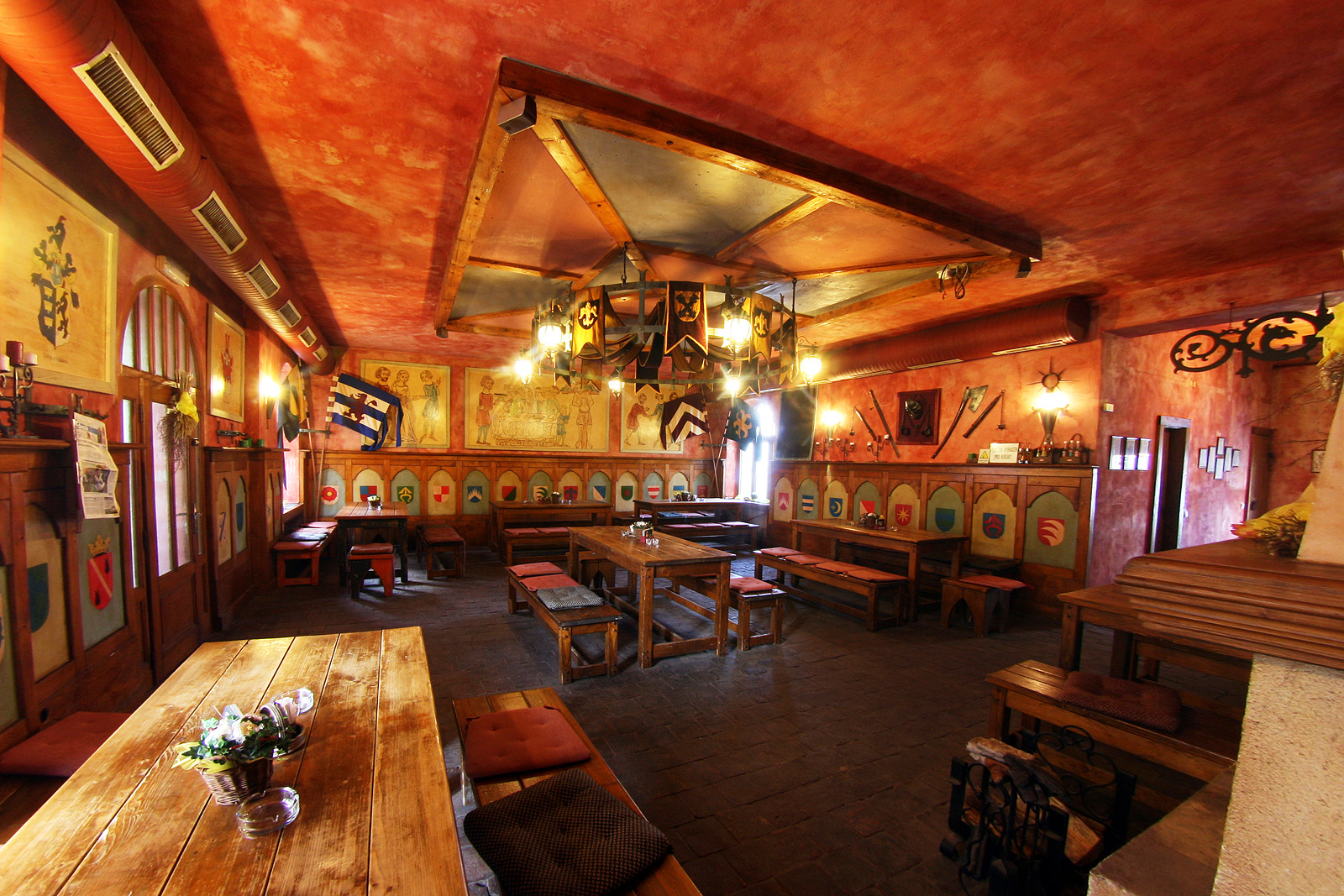 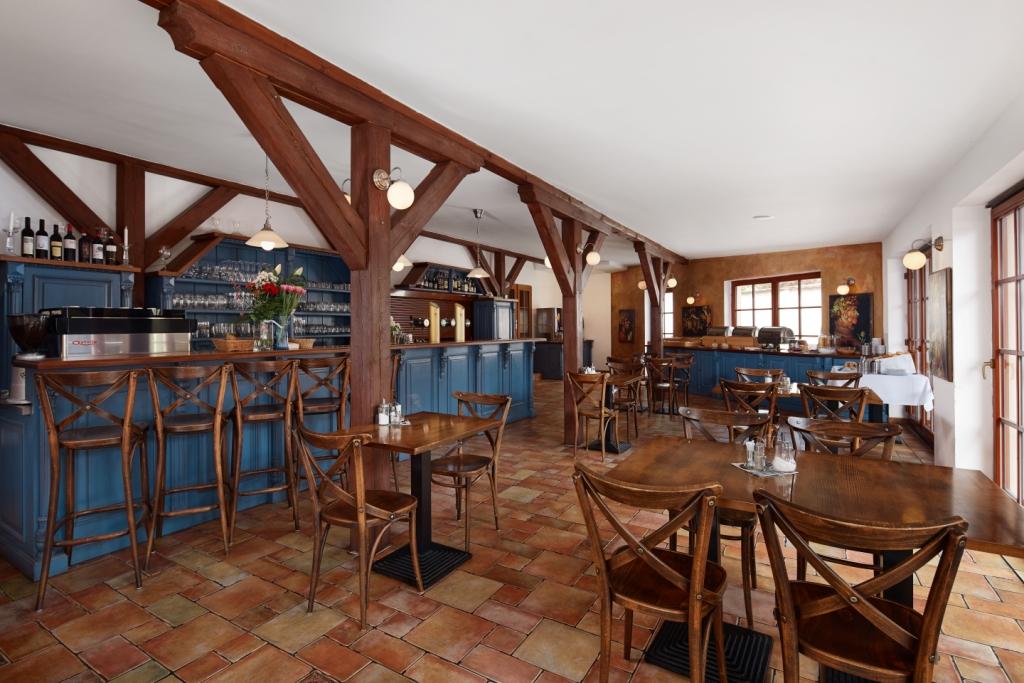 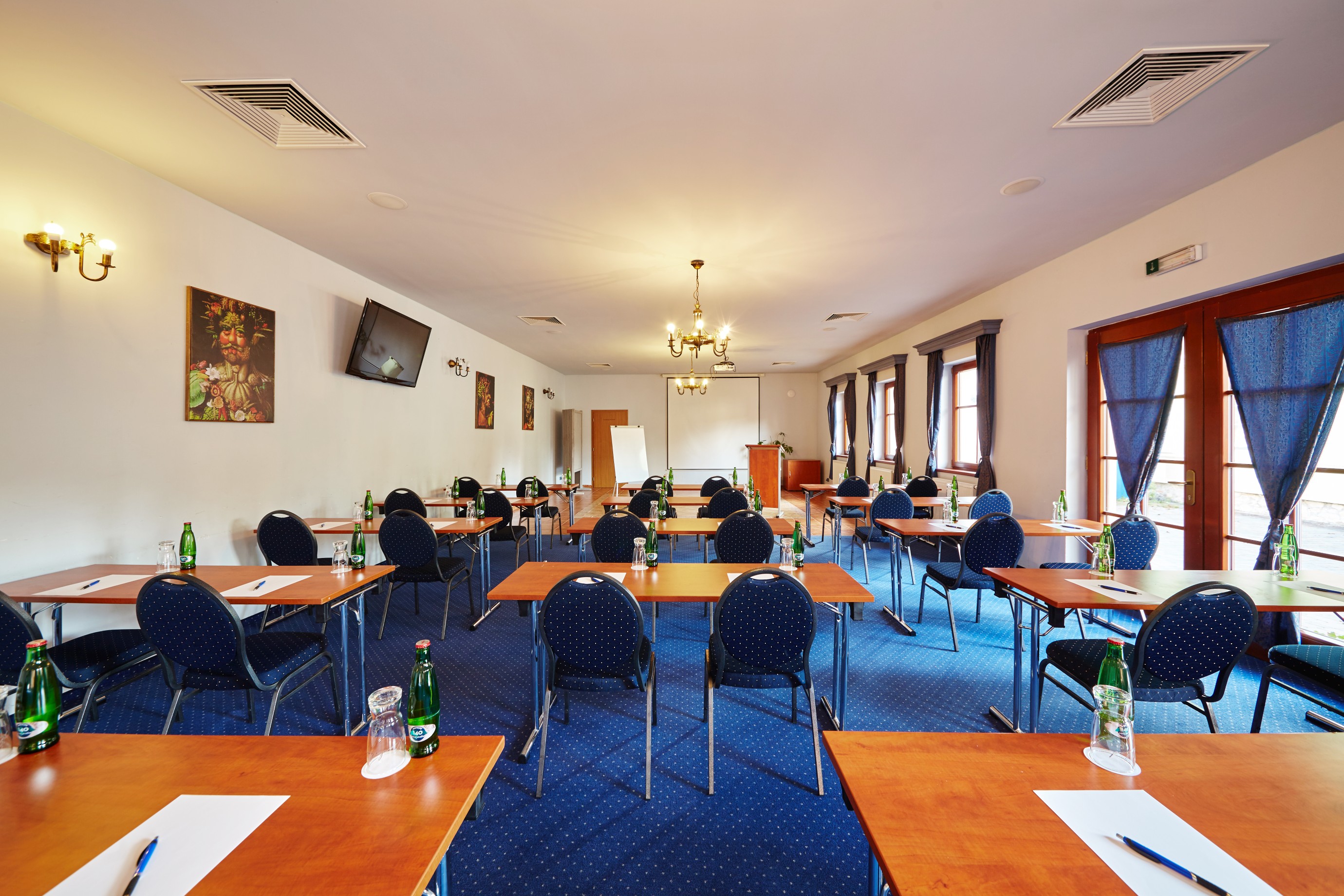 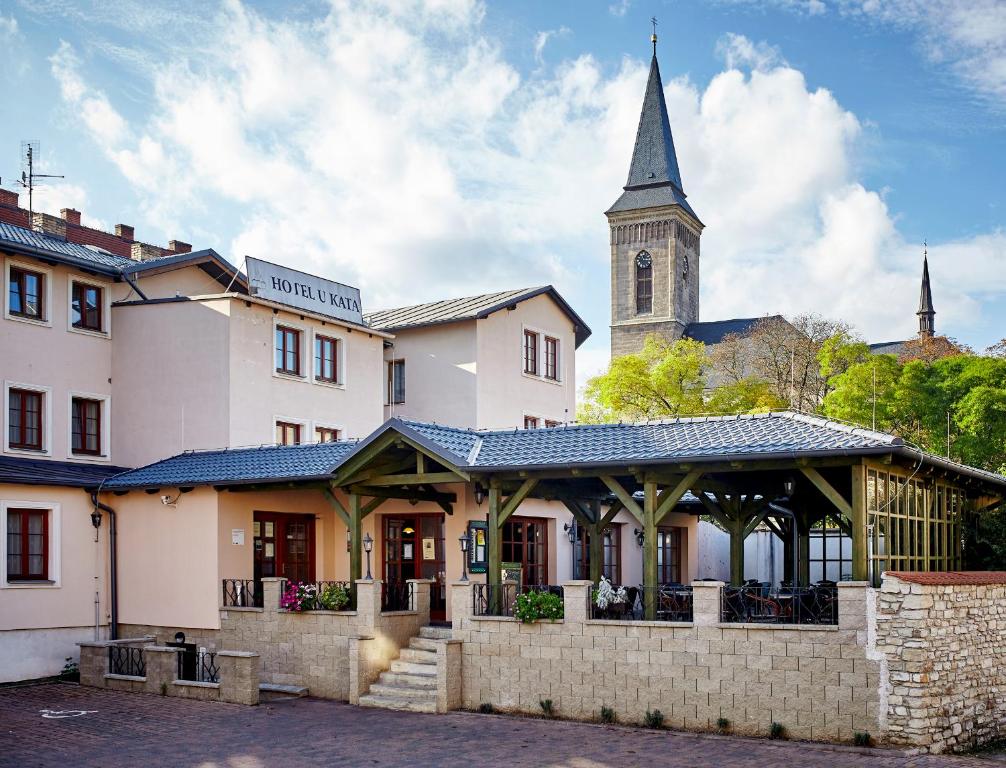 Photos taken by Jirka Vomlel during our visit of the venue.

To contact us, please, send an email to vomlel@utia.cas.cz